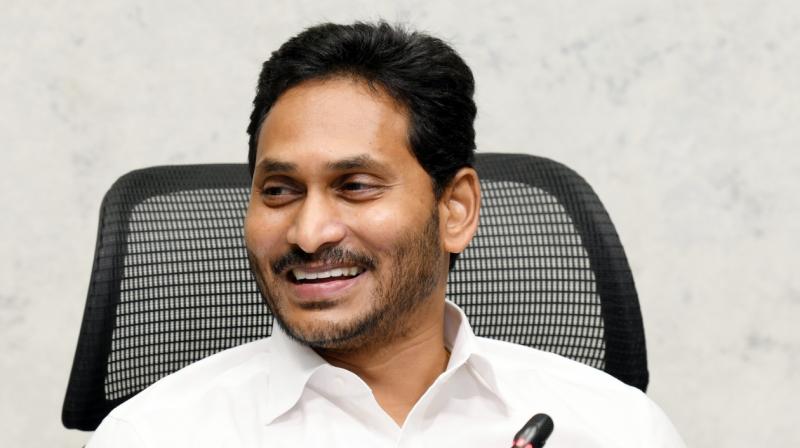 While the Centre announced the names of seven states being the top achievers, Andhra Pradesh stood first in the country followed by Gujarat, Haryana, Karnataka, Punjab, Telangana and Tamil Nadu.

Telangana is among the seven states categorized as top achievers in the ranking of states including Gujarat, Haryana, Karnataka, Punjab and Union Territories based on the implementation of the business reform action plan 2020.

This is according to a report released by Finance Minister Nirmala Sitharaman on Thursday under ‘Business Reforms Action Plan (BRAP), 2020’ in the presence of  Piyush Goyal, Minister of Commerce & Industry, in New Delhi.

The assessment of States/UTs based on the implementation of Business Reforms Action Plan for the year 2020 declared Andhra Pradesh, Gujarat, Haryana, Karnataka, Punjab, Tamil Nadu and Telangana as the top achievers.

Assam, Chhattisgarh, Goa, Jharkhand, Kerala, Rajasthan and West Bengal have been placed in the Aspirers category.

As many as 118 new reforms were included to further augment the reform process. Sectoral reforms with 72 action points spread across nine sectors namely Trade Licence, Healthcare, Legal Metrology, Cinema Halls, Hospitality, Fire NOC, Telecom, Movie Shooting and Tourism. These were introduced for the first time to expand the scope of the reform agenda.

AP minister for industries Gudivada Amarnath said the Jagan-led AP government has shown its strength in EODB ranks. “We are happy that Andhra Pradesh has once again stood at the number-one position.”

“It is to the credit of Chief Minister Jagan that AP has got the first position. The CM is giving good encouragement to industries,” he added.

The minister said AP is suitable for industrial investments and the government provides full support to entrepreneurs. “We took care of the industries during the Covid crisis too, which helped in the good performance in the industrial sector.”

Meanwhile, Daikin representatives in the presence of Andhra Pradesh state skill development agency MD and CEO Satyanarayana said the agreement with Daikin was aimed at creating employment for 75 per cent of the local youth.

“We met Satyanarayana and other officials of APSSDC here on Thursday and discussed the development plans,” he said.

Daikin representatives announced that they would create 500 jobs for students who completed their diploma in the 2020-2021 academic year, by providing them training and placement in their institute with an annual salary of Rs 1,99,000 per annum.

Satyanarayana said students who have completed their diploma will be given jobs through job fairs.

previousTesla delivers over 250,000 cars in second quarter - fewer than during Q1 - amid Covid obstacles and supply chain challenges

nextOnly a few people are allowed in this locked vault deep within a mountain, where seed samples of around 6,000 different species are safeguarded — see inside the highly restricted space