I want to work with good makers: Varun Mitra

So will not be provided additional police security. The actor leaves for Hyderabad to shoot ‘KEKD’ 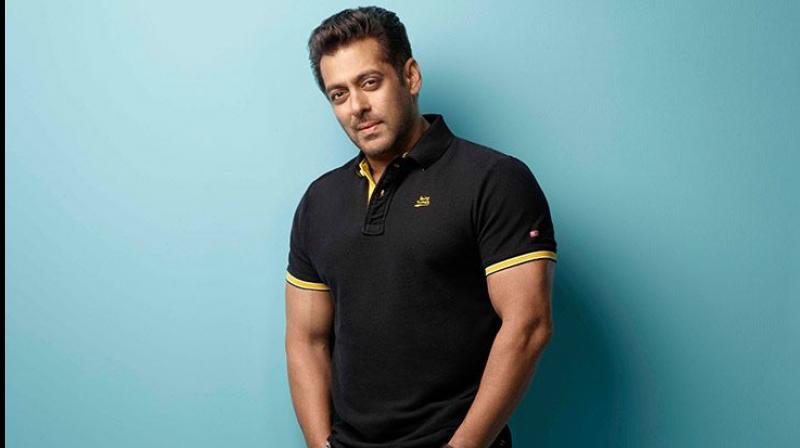 Salman Khan has denied that there is any threat to his life. The actor made a statement in this regard at the Bandra Police Station in Mumbai.

The statement was made in connection with police investigations into a letter handed over to Salman’s father Salim Khan while he was out on his morning walk. The threatening note was signed ‘GB and LB’ – which could be interpreted as ‘Goldy Brar’ and ‘Lawrence Bishnoi’ respectively, both known gangsters.

Following the receipt of the letter, additional police security was arranged for the actor. However, according to police sources, Salman, in his statement to the police, said, “no one has ever threatened me. I do not suspect anyone specific of having sent the letter to kill me. I heard about Lawrence Bishnoi in 2018 because he threatened me then. But I don’t know Goldy and Lawrence.”
The actor also stated that he hadn’t had a fight or an argument with anyone in the recent past.

“Since Salman has denied that he is facing threats to his life, he will not be provided  additional police security,” the sources said. After recording his statement, the actor left for Hyderabad, where his film Kabhi Eid Kabhi Diwali is being shot.

But then Salman is not taking any chances. “His bodyguard Shera and a group of other bodyguards went to Hyderabad earlier to recce the locations where Salman is expected to shoot. A few bodyguards will be accompanying him during the 25 days that he is expected to be shooting at Hyderabad,” a source says.

Meanwhile, Mumbai Police has intensified the investigation into the threat letter. Eight  teams are engaged on the matter. Footage from the 200 CCTVs installed in the Bandra area was examined and a few suspects have been identified, but no arrests have been made so far. The footage that is being reviewed includes those from cameras installed in Salman’s Galaxy Apartments.

Police say it hasn’t been ascertained whether the letter was from the gangsters or is the handiwork of some mischievous elements.

nextAnte Sundaraniki is a light-hearted drama